The revolutionary 997.1 and 997.2 Turbo IPD Y-Pipe were designed and engineered for Turbo driving enthusiasts who desire improved performance for both stock AND highly modified Turbos without sacrificing reliability. The new 997.2 Turbo Y-Pipe is not a cast reproduction of the factory Y-Pipe but a complete re-design from scratch, that delivers performance through superior design and efficiency. The IPD Y-Pipe increases air flow while decreasing air turbulence making it an intelligent performance upgrade for any 997 Turbo Porsche. 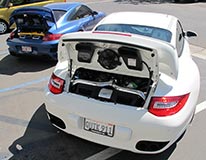 The factory Y-Pipe is slightly more restrictive and becomes a weak link in the engine performance chain when factory power and torque levels are exceeded, making the IPD Y-Pipe a required performance upgrade. The IPD Y-Pipe has larger inlets and an optimized diversion area allowing for even greater power gains. This superior and more efficient IPD design flows 126 more cfm (cubic feet per minute) than the factory Y-Pipe helping elevate the already potent Turbo engine. The IPD Y-Pipe develops 15-20 additional wheel horsepower and works exceptionally well when combined with either the 74mm or Competition 82mm IPD Plenums.

As with any other performance mod (especially for turbo applications), bigger isn't always better, especially for street applications. The IPD Y-Pipe has been optimized to deliver solid performance gains without being so large causing a drop in pressure inside the intake tract. Just like the Plenums (but in reverse), the Y-Pipe channels the air flow more effectively. Although the larger runners help contribute to the performance gains, the bulk of the performance improvements come from the exaggerated merge collector area that directs the inlet air traveling from the left and right intercoolers to run more parallel as airflow meets and enters the throttle body.

The IPD Y-Pipes can also be an aesthetic piece of engine eye candy when ordered powder coated or polished. Y-Pipes can be powder coated in virtually any color imaginable. Whether you're looking to match your calipers, body color or creating a custom engine bay accent. Ceramic dispersement coatings can also be applied to further improve performance. The IPD 997 Turbo Y-Pipes are designed to be a direct replacement of the factory OEM Y Pipe. There are no modifications or fabrication required for installing the IPD Y-Pipe. This is an easy and straight forward R & R (remove and reinstall) bolt on upgrade. 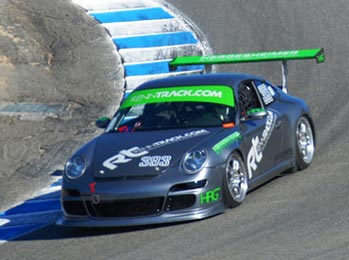 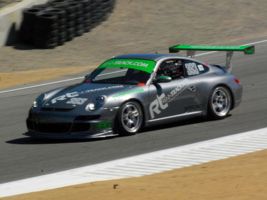